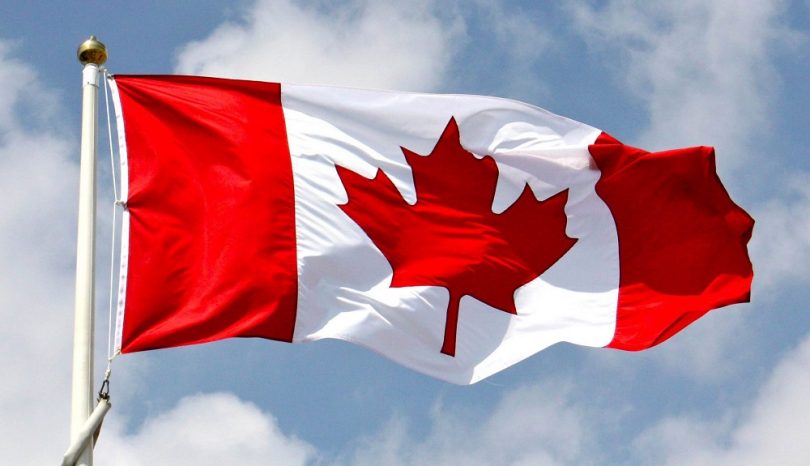 Canada is one of the popular countries for various reasons. This country has many specialties, which makes an excellent option for expatriate. To know more Canada city or the country as a whole, you can spend a few minutes on reading this article.

1. Canada as a country comprises a land area of 9 984 670 sq km that has 6 time zones. Yonge Street, in Ontario, is the longest street in the world, which runs along North Ontario to the border of Minnesota. This length of this road is approximately 2,000 km.

2. Additionally, the Canada is also known for having the longest coastline in the world that covers a length of 202,080 km.

3. A Mari Usque ad Mare is the Canadia Motto, which means “From sea to sea”

4. Rogers Center, located in Toronto, has the biggest Sony screen in the globe. This screen measures 10 m x 33.6 m.

5. The Blackberry smartphone was first invented at Research In Motion’s Waterloo offices, which is located in Ontario.

6. The world’s biggest coin, The Big Nickel in Sudbury, is located in Ontario. This coin is the big replica of the Canadian Nickel 1951 and it measures a diameter of nine meters.

10. The term Beatlemania was coined by a renowned journalist from Canada, Sand Gardiner. He was working with Ottawa Journal and named this term when covering articles about Beatles.

11. The name Canada was given to this country due to a misunderstanding. When the French explorer Jacque Cartier visited the new land, he was welcomed by the local Natives, who invited the explorer to their Kanata (means village).

12. The Mounted Police were constituted in the year 1873 with just nine officers. Later in the year 1920, this group was consolidated with the Dominion Police to be formed as Royal Canadian Mounted Police, which comprises 30000 members.

13. There are approximately 55,000 different insect species that are living in Canada.

14. Montreal is referred to as the City of Saints as it homes many elegant churches.

15. The world’s smallest jail is situated with Ontario, which measures just 24.3 sq. metres.

Apart from the above listed specialties, there are many exciting things about Canada. Its picturesque landscape has attracted huge travelers across the world. The country is also known for great level of cultural tolerance and great respect to human rights. Canada is one of the great places for travelers and expatriates. There are many amazing tourist spots in this country, which are great for people of all ages. 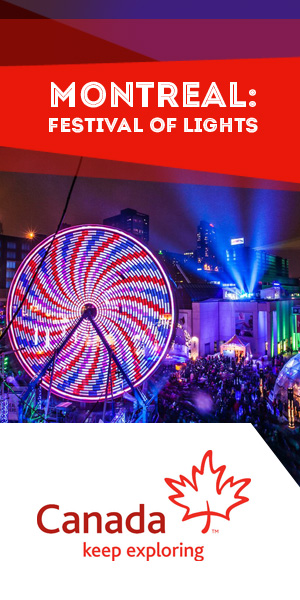 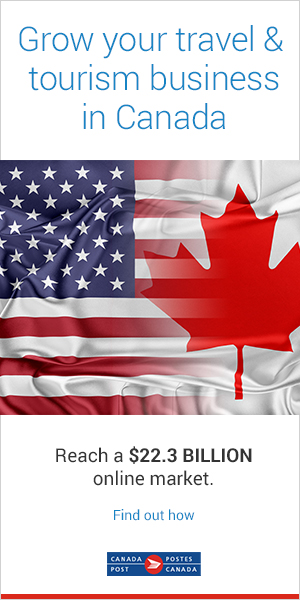